Stirring Things Up in California Politics?

As a voter who declines to state a party preference (DTS) I usually feel slighted during the California primary election. There are still lots of candidates in local races and ballot measures for me to decide. But I miss the plaintive tug at my sleeve offered by humble partisans seeking my love.

So, this year I requested a Republican mail-in ballot under a state law that attempts to keep us DTS types interested in voting by letting us muck about in other people's business. What fun.

Like many voters, including Republicans, I knew nothing about most of the GOP candidates other than their deep desire to be used as sacrificial lambs in the November election - at least around here. Absent knowledge, I turned to alternative decision making methodologies.

For instance, I opted for Orly Taitz over Damon Dunn in the secretary of state's race simply because I liked her name. Mike Villines got my nod for Insurance Commissioner because his opponent, Brian Fitzgerald listed his profession as "Department's Enforcement Attorney." Does anyone think the department really does that good of a job?

I asked myself whether we really needed more ex-prosecutors sitting as judges and voted for the non-DAs in all three local judicial races.

My negative mindset carried over to the governor's election. Meg Whitman's preferential treatment in IPOs when she sat on the Goldman Sachs board just didn't sit well with this morning's oatmeal so Steve Poizner got my vote. Similarly, Tom Campbell received my approval because Carly Fiorina had been "friended" by Sarah Palin and the radicals in the Tea Party.

As for the ballot measures, only Prop. 14 piqued my interest. If it's approved, the top two vote-earners in a primary race would appear on the general election ballot regardless of party affiliation. It shouldn't take more than 10 seconds of thought to realize how that system would rock California's complacent political infrastructure to its core.

And if nothing else, I'm all about stirring things up.
Posted by billbucy.blogspot.com at 5:28 PM No comments: 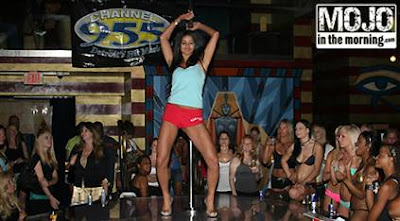 "We are so often described as terrorists and killers, but we Shiites love life and beauty -- and mainly the beauty of the soul, which is what is so special about Rima."

Posted by billbucy.blogspot.com at 3:11 PM No comments:

No, the UK is Not a Democracy 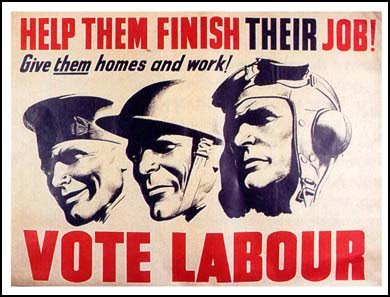 The Brits were in a dither over who's going to run the country because they operate within a semi-feudal-anachronism rather than an honest-to-goodness democracy like ours.

Look at the facts:

The people are called "subjects" rather than "citizens" and never in their history have they been allowed to vote for their nation's leader. Instead, the head of government is selected by a handful of politicians and a hereditary monarch.

Without a vote of the people, the political party in power can swap out the head of government simply by choosing a new leader and any time it wants

There is no written constitution.

Some legislators are barred by law from voting on specific issues. Others are selected by the above-mentioned hereditary monarch and cannot be removed from office.

If the UK didn't possess nuclear weapons I might propose the U.S. invade and bring its people American-Style democracy.
Posted by billbucy.blogspot.com at 6:43 PM 1 comment: