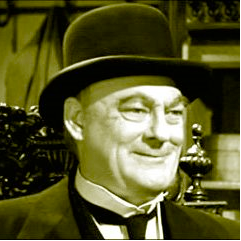 "As the White House and Congress consider a host of new regulations for Wall Street, a commission studying the financial crisis harshly criticized the heads of the nation's biggest banks Wednesday for their role in the near collapse of the economy in 2008." (MarketWatch)

"Despite leading their companies into the worst financial crisis since the Great Depression, 92 percent of the senior officers and directors of the 17 top recipients of federal financial bailout funds are still in their posts."  (American Progress via The Week)
Posted by billbucy.blogspot.com at 1:24 PM No comments: